Use this active meditation for cleansing and balancing the auric body, establishing mental and emotional equilibrium, and increasing vitality 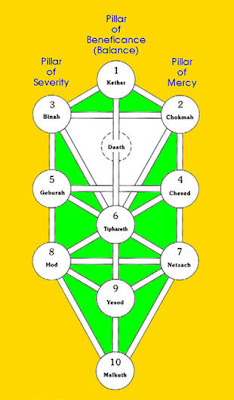 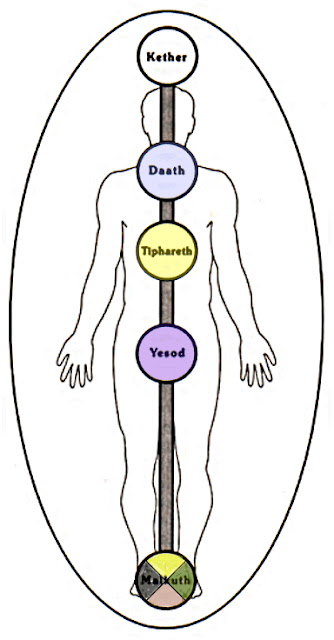 The Kabalistic Cross
Face east. Perform the Kabalistic Cross as follows:
Imagine a sphere of light just above the crown of your head.
Touch the forehead and vibrate Ateh (Thou Art, or, Unto Thee)
Bring hand down the body. At about the level of the genitals, indicate the feet and vibrate Malkuth (The Kingdom)
Imagine a shaft of light descending from the Crown Sphere to the feet where another sphere expands just under your feet.
Touch the right shoulder and vibrate Ve-Geburah (and The Power)
Imagine a 6 inch sphere of brilliant white light appear just next to the right shoulder.
Touch the left shoulder and vibrate Ve-Gedulah (and The Glory)
Imagine a shaft of light emerge from the right Sphere and cross your breast to expand and form another Sphere at your left shoulder.
Clasp the hands before you and vibrate Le-Olam (For Ever)
Imagine clearly the cross of light as it extends through your body.
Amen.

At this point, perform the Middle Pillar exercise